Seems like a long time since I blog so here I go again. Blogging keeps things immortalised anyway.

So on the 1st day of CNY which was the first few days that we were allowed to dine in with 2 pax, I decided that I must have Japanese food as this is something I do not know how to cook. After exploring the entire mall, I decided to go to Ichiban Boshi at Pavillion Mall since I saw a Set Meal offer like RM30 for the gozen. We ended up feeling so nauseous of the food as I have mistakenly ordered too much rice items. I had to drink so much tea the entire night to digest!

The Business Gozen I ordered had few slices of beef on hotplate, mini tendon rice, chawanmushi, tofu, miso soup. The Tempura was quite ok but the tofu didn't come with kimchi as per photo in menu so we highlighted to them and they gave some pickles. 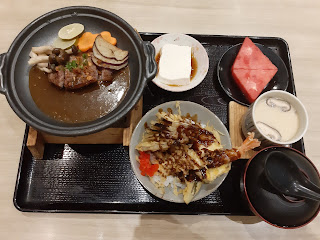 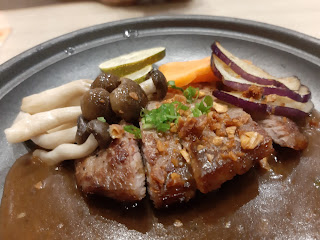 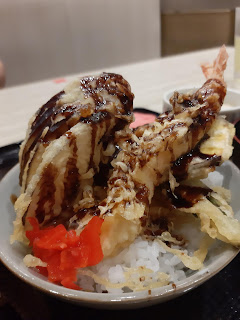 The Sanma Set was ordered as I was mainly attracted to the Chirashi Don set as I love sashimi a lot but all the sashimi and sushi are quite pricey in this restaurant. But having eaten too much Saba at home during MCO, the Sanma tasted similar to it, and we were quite bored of that same fish already. 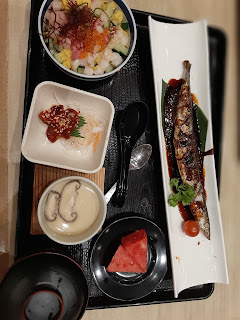 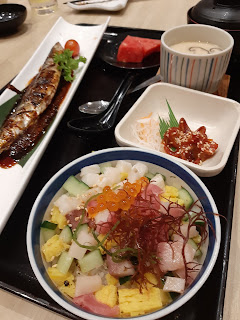 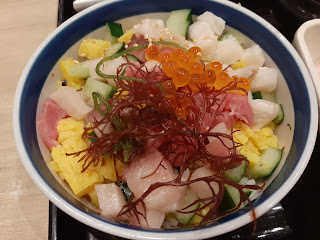 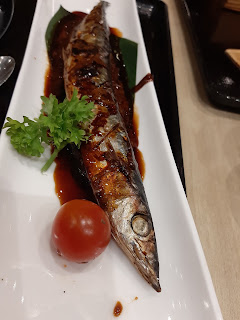 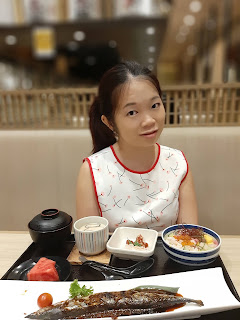