Aoki Tei, or previously know as Umai-Ya, has this special buffet promotion of RM68 per pax for lunch or RM88 per pax that includes all-you-can-eat Japanese ala-carte buffet with free flow beer. I used to call them twice to book a place but couldn't get a place. Finally, today, I got a seat due to the CMCO.
Earlier I thought who would have served free flow beer, but seems we only drank 1-2 glasses.
There were all the Japanese food from sashimi to sushi, california maki, fried food, tempura, ice-cream, salad, and many other stuff.
I am glad that the appetizers are in small portion, seaweed and octopus. 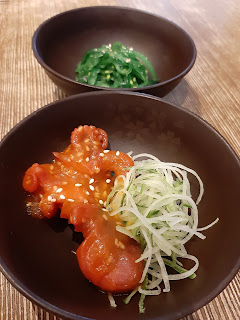 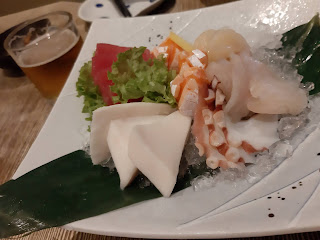 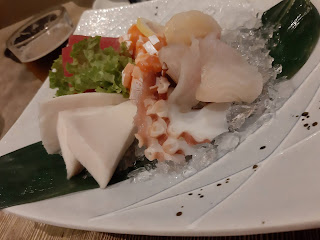 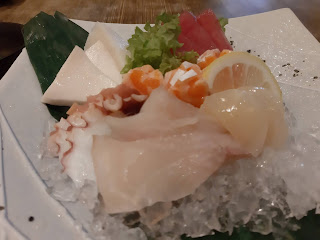 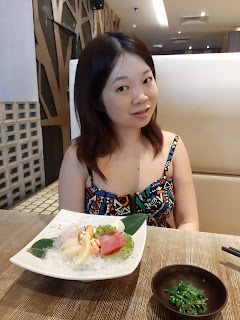 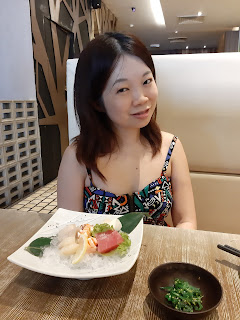 They ran out of raw oysters so I was clever enough to order grilled oysters without the cheese which were quite tasty. 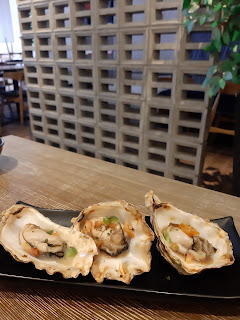 The Beef Hot Plate was quite tasty, though I regretted not ordering the one with the onion. 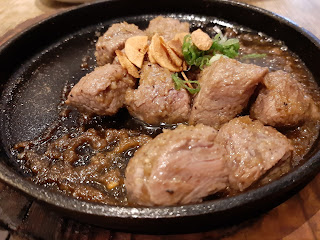 Our 1st array of dish display 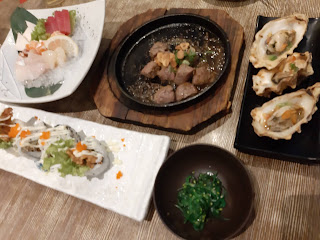 The Soft Shell Maki had too much rice tolled together so I didn't like it. 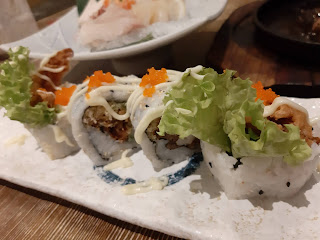 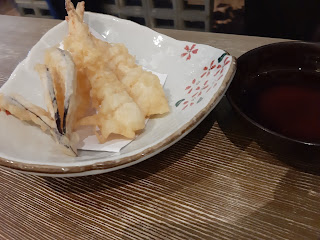 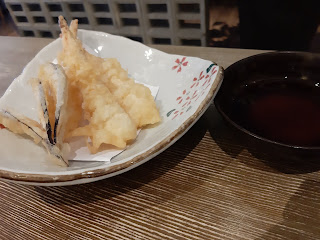 Agemono
The Karaage and deep fried gyoza were the worst of the lot. The gyoza was over-fried till hard, something to my dislike. I guess I still prefer pan-fried gyoza than over-fried. 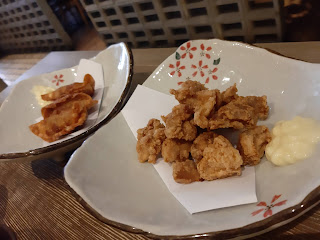 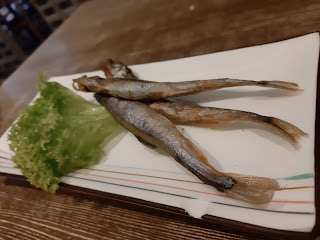 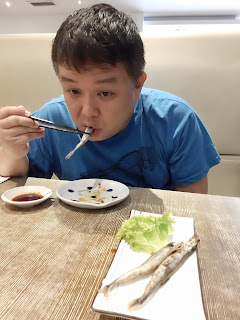 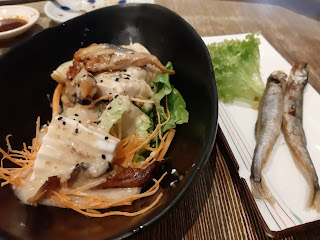 Unagi Salad
I believe the Unagi was river eel, and was served with thinly sliced tofu and ladden with a lot of sesame sauce. 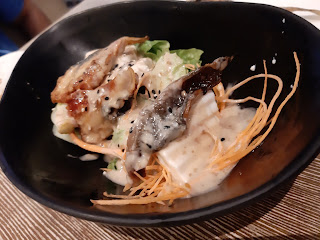 Beef Sukiyaki
The beef sukiyaki was quite delicious, with 2 big chunks of beef slices inside. The stew was very salty and not what I thought it would be. 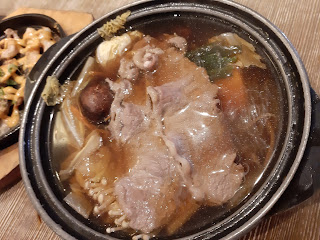 The Seafood Hotplate
This is another of my least liked dish, as the salmon was hard and coarse, quite overcooked. The mentai sauce was also too cheesy. 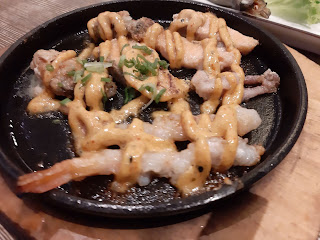 Soft Shell Crab Salad
This is another dish you should not order as the soft shell crab is too hard and they use normal mayonaise spluttered all on it. 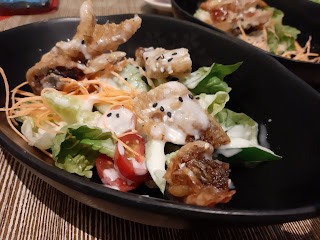 Ice-cream
There are many choices of ice-cream with the conventional flavours. We chose the matcha and wasabi flavour whereby I prefer the latter. It's also tasty that it comes served with red bean. 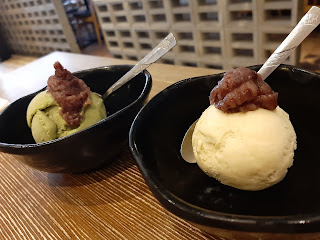 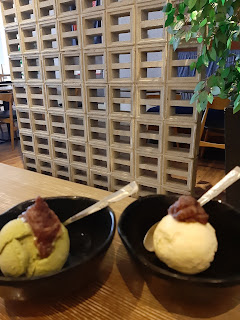 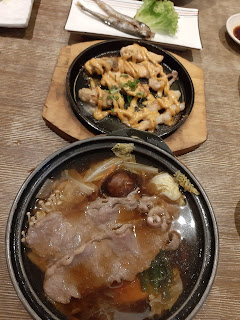 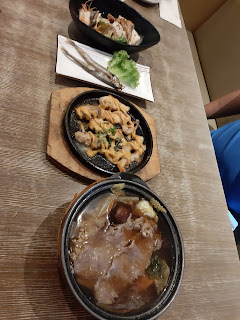 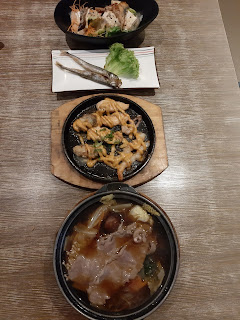 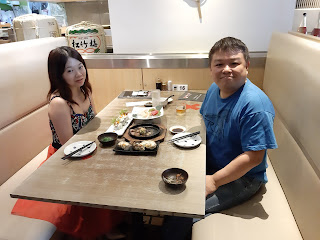 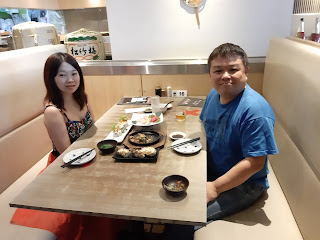