The last experience we had at Tokyo Kitchen in One City USJ was a worthwhile dinner at 5 pm after watching our movie. So I thought there was no harm eating at its branch in Citta Mall. I was actually attracted by the supposedly raw oysters promotion of only RM 9.80 for 5 pieces of small oysters which are frozen instead of fresh. 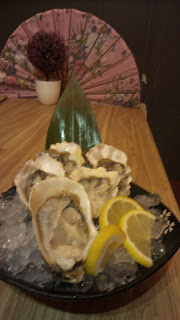 The unagi rice comes with a large portion of rice but very small portion of unagi so much so that I felt angry due to so few pieces that are not even soft enough. 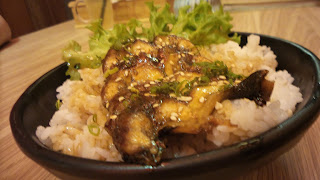 The roll was done too rough and came with too much rice for a mouthful, so much that I could not even taste the salmon. 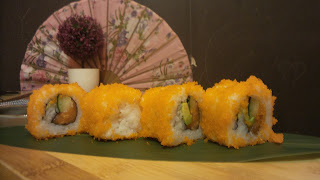 The sashimi was still frozen and not fresh. Worse than Sakae Sushi. Nothing else to say. 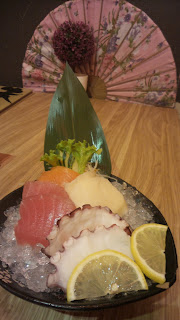 I ended up angry to have waste RM 107.60 for this meal and would rather spend it at one of the genuine Japanese restaurants in Subang.